REGULATION STUDY FOR THE ADOPTION THE AUTONOMOUS DRIVING. (AUTOCITS) 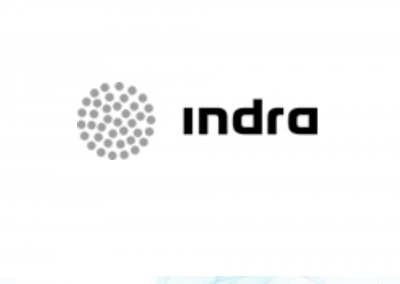 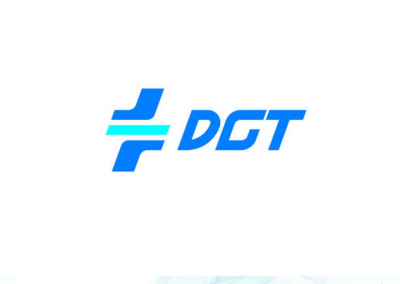 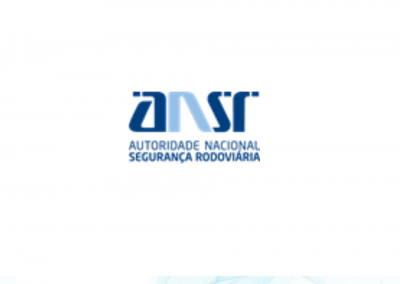 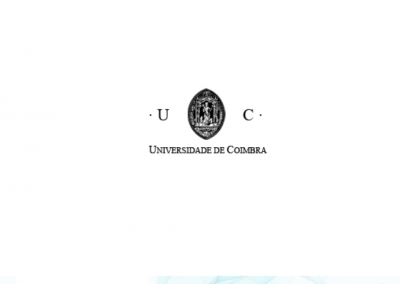 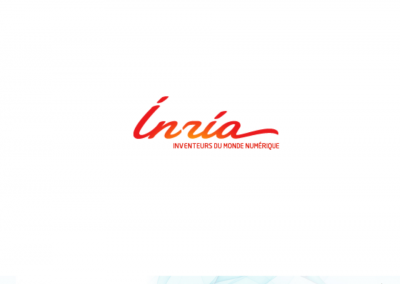 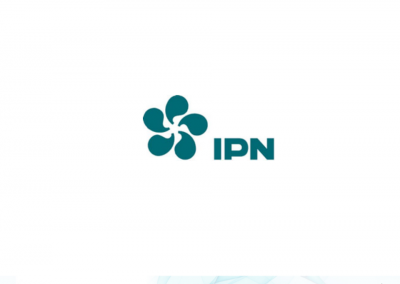 Type of Action: Study with Pilot 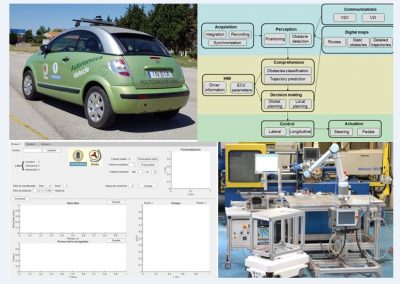 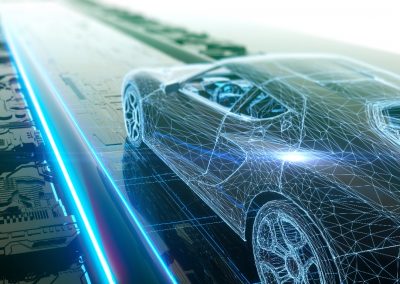 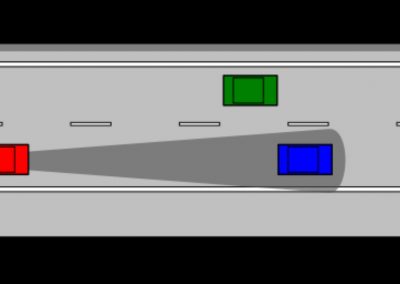 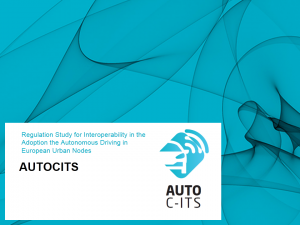